“I love the fact that I can have an impact on someone’s health and happiness through their smile. My ultimate goal is for my patients to have a positive and painless experience in my care and I definitely don’t mind if we share a few laughs as well!

Enriching the lives of others with the skills and techniques I have learned over the years is truly an honor. But I am mostly blessed to be able to have countless interactions with amazing people and my amazing staff every day.”

From Traverse City, Michigan. Dr. Burke graduated from Traverse City Central HS and then went on to receive his Bachelor’s of Science degree from Colgate University (aptly named for the education of a Dentist!). An accomplished All-State Track & Football athlete, his hands earned him a football scholarship at Colgate where he was a 4-year letter winner and two-time All-Patriot League Wide Receiver.

Dr. Burke received his Doctorate from the University of Detroit-Mercy and completed an intensive, one-year General Practice Residency at the University of California, San Francisco. During his residency, Dr. Burke received extensive training in Dental Implants, Oral Surgery, TMJ Disorders, Sleep Apnea, and managing severely medically-compromised patients. He then worked in private practice in San Francisco where he furthered his experience and education by completing numerous continuing education courses in Cosmetic Dentistry, Veneers, Root Canal Therapy, as well as becoming an Invisalign Certified Provider, a Fellow of The California Implant Institute and an active member of CDOCs (Cerec Doctors). After honing his skills, he returned home to Northern Michigan to build his dream practice!

When Dr. Burke is not caring for his patients, he enjoys the outdoors, mentoring football & track athletes, playing guitar, paddleboarding, travelling, beach volleyball, snowboarding, and spending time with his family and friends.

Dr. Burke’s treatment style is comprehensive, conservative, and preventative. He also provides a variety of natural alternatives on top of traditional dental practices, such as: metal-free fillings and ceramic implants. He is extremely passionate about staying on the leading edge of dentistry and invests in hours upon hours of ongoing training each year. He prides himself on being a “one-stop shop” dentist that can perform a variety of dental procedures. In most cases, his training and expertise can limit the need for his patients to go elsewhere for specialty treatment. After completing a 300-hour Dental Implant Fellowship at The California Implant Institute in conjunction with University of Nevada, Las Vegas. Stag Dental also doubles as Kingsley’s first ever Dental Implant Center. Dr. Burke is an active member of the American Dental Association, Michigan Dental Association, Resort District Dental Society, and Academy of General Dentistry. 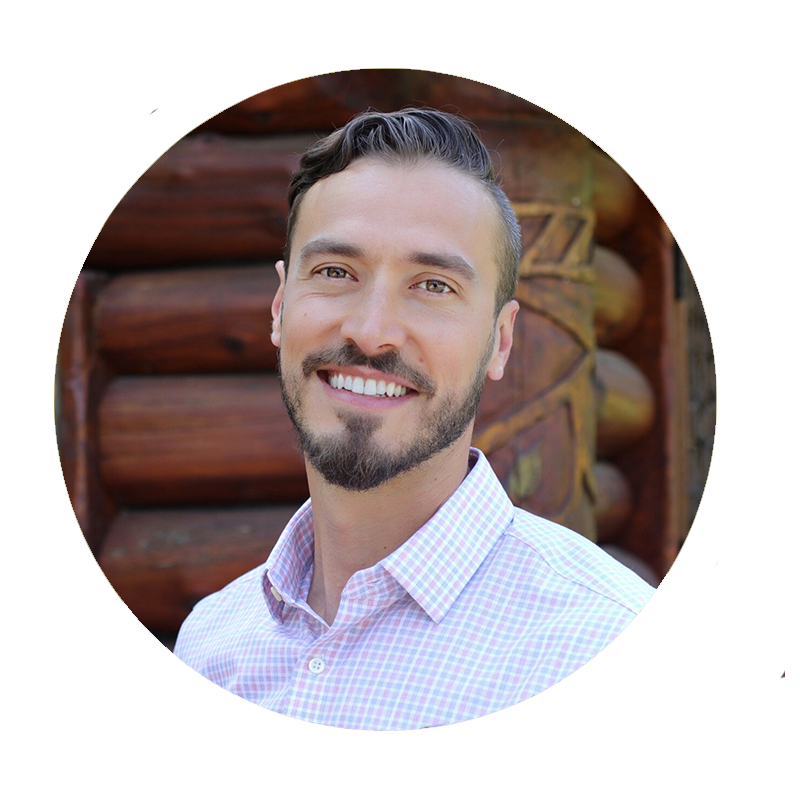 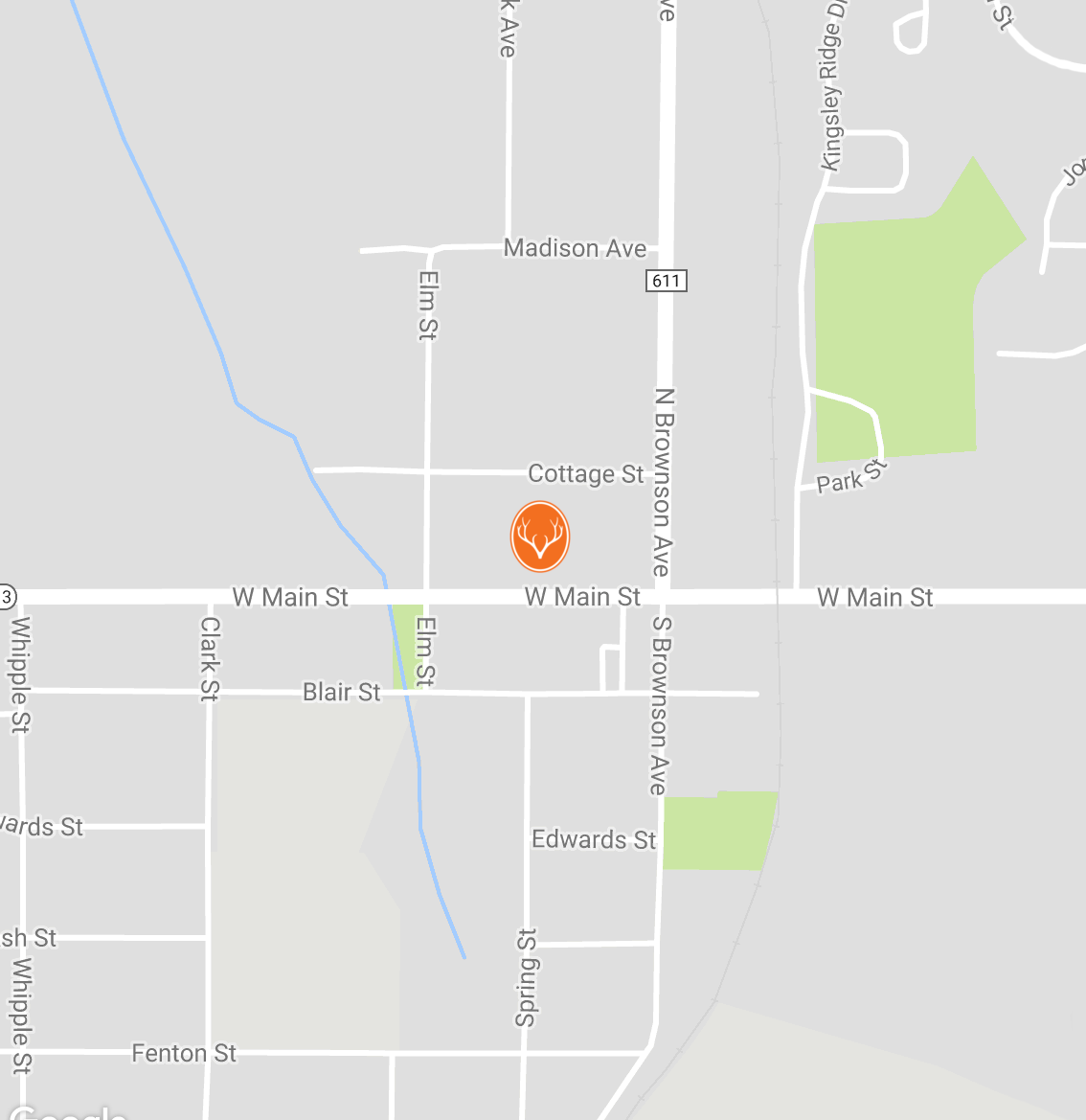 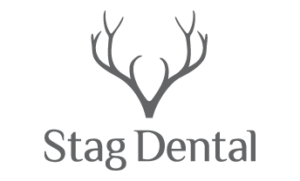 Click mychart Below to Register & Complete Your Health History!